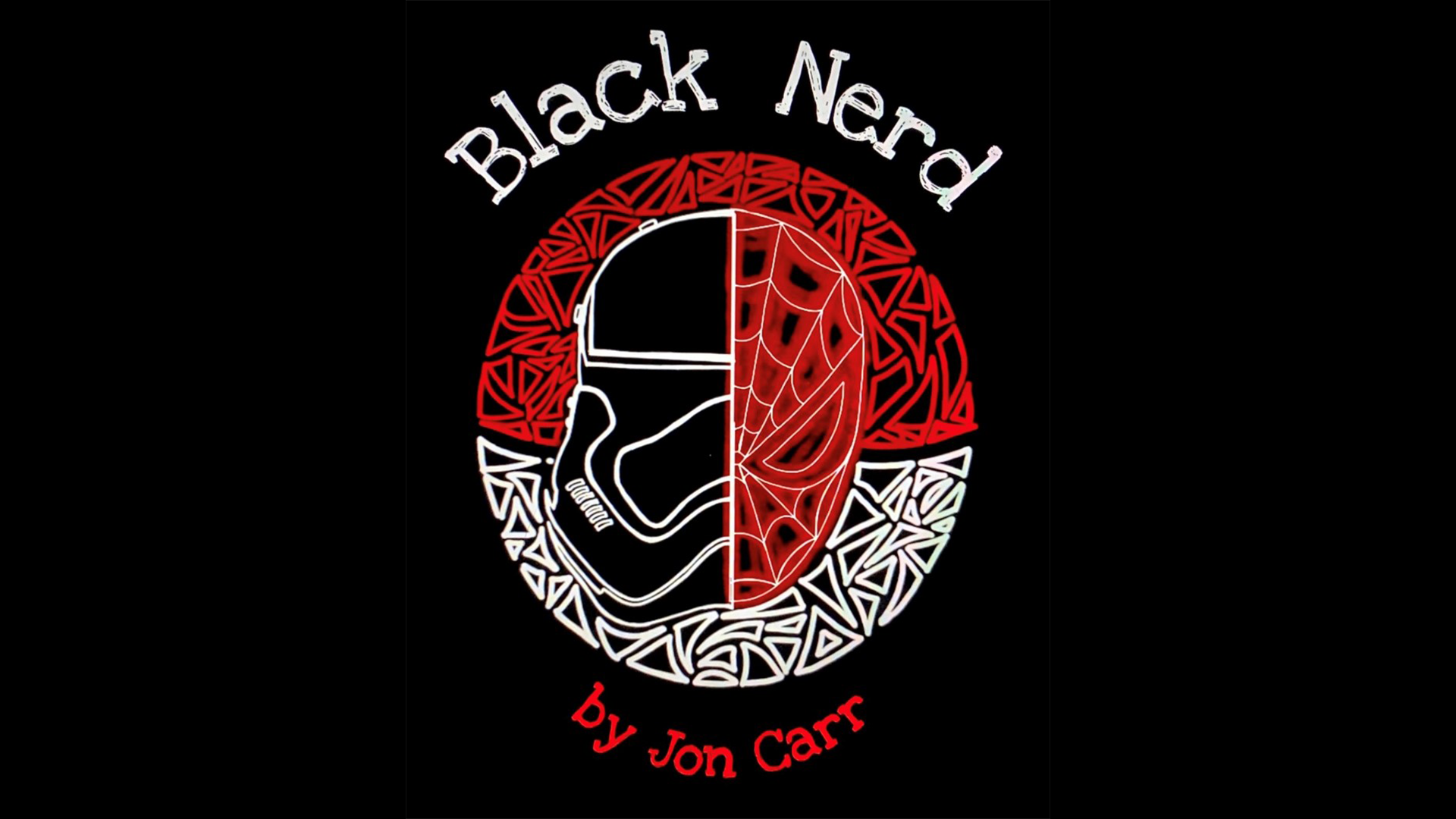 Black Nerd is the story of a twenty-five year old African American man named Marcus. Told in a Zach from “Saved by The Bell” style (He can freeze time with his hands and talk directly to the audience) Marcus contrast his experiences of acting too white and nerdy for his black family and being too black for his white friends. His guide through these experiences is his sassy grandmother who doesn’t have time for all this, breaking the fourth wall, high concept art bullshit. It all comes to a head at Dragon Con, the local sci-fi and fantasy convention, as he either chooses a side or learn to find his identity outside of cultural norms and acceptance.

“Black Nerd” is a comedy that shines a light on the cultural expectations of both white and black America. It looks at how people are treated when those expectations are not meet.