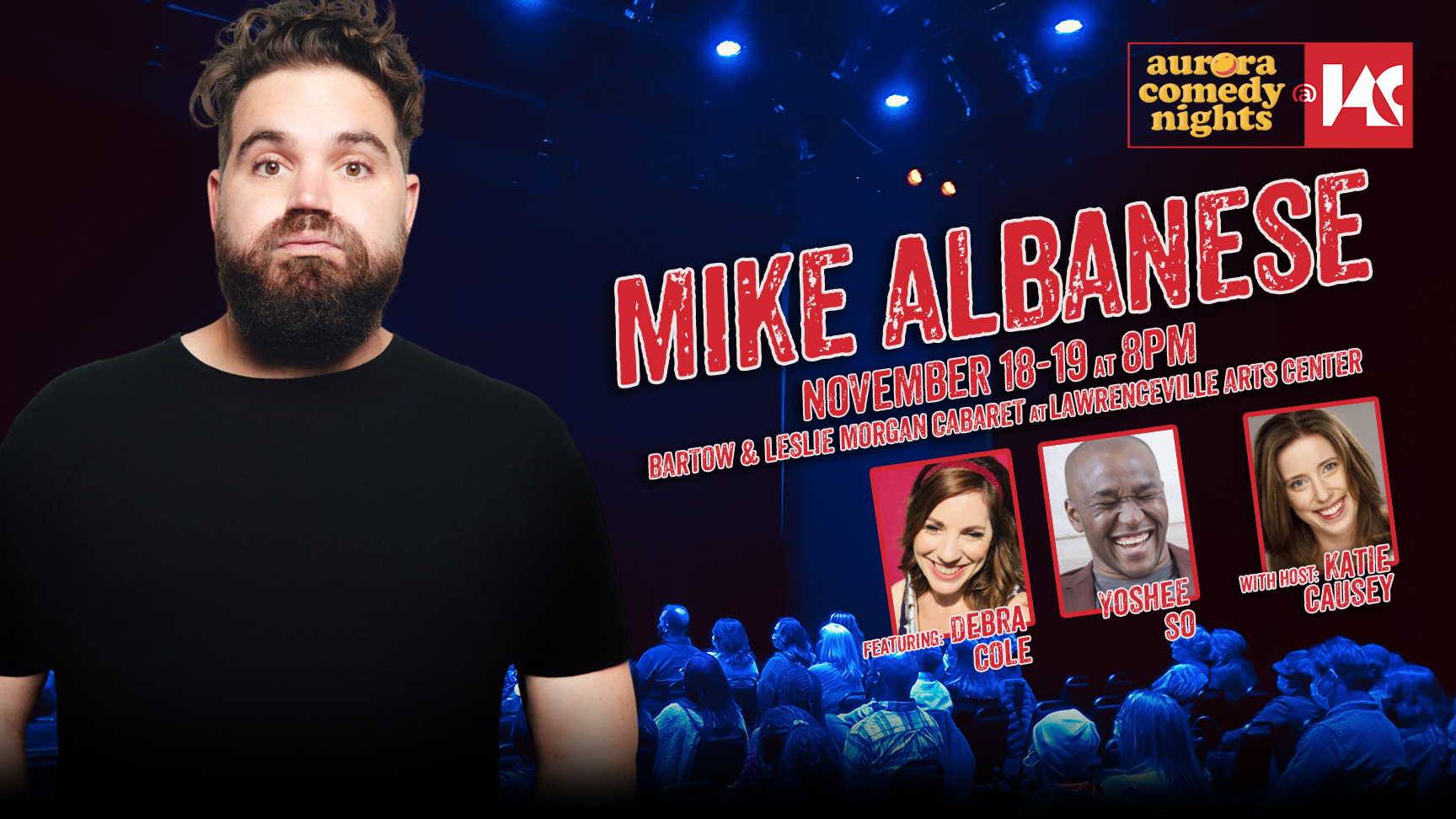 About
Safety Considerations
Sponsors
About

Mike Albanese is a food obsessed New York based writer and comedian. He can be seen as a recurring character on BET’s hit show, “The Game”, in 2016 feature film “American Dirtbags” and cooking up his favorite meals on his YouTube channel EAT MIKE. Mike finds his humor from his internal struggle with health, crippling paranoia and his longing for that perfect girl…who he will inevitably blow it with. 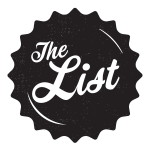