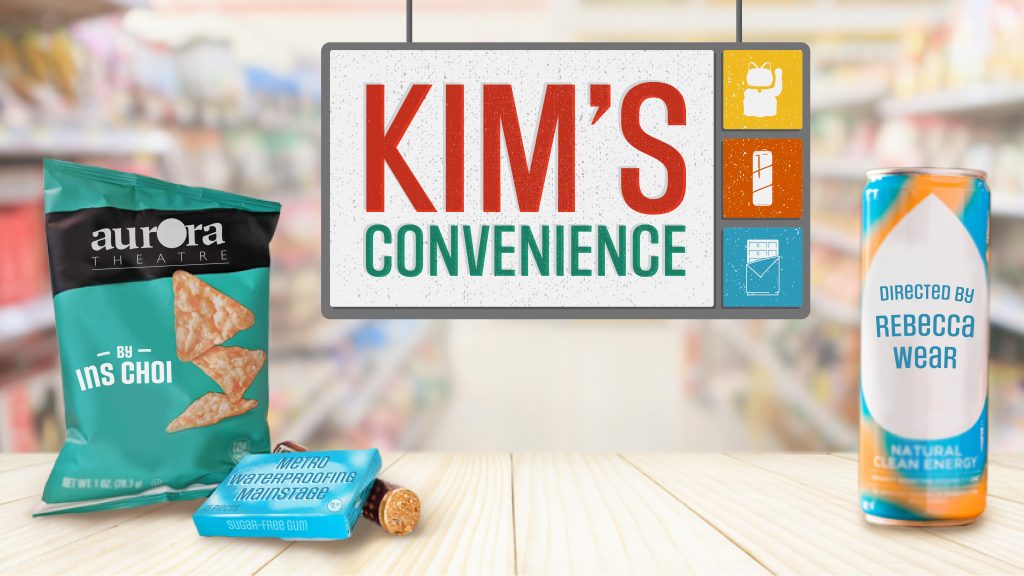 About
Sponsors
Cast and Crew
Program
Press
About

Mr. Kim dispenses fatherly wisdom, history lessons and potato chips from behind his convenience store counter. A Korean immigrant, he planned a better life and legacy in Toronto. When he receives an unexpected offer for his store situated in an up-and-coming neighborhood, he has a difficult decision. Take the money and give in to the developers that closed his wife’s beloved church or convince his daughter to follow in his footsteps. Amid these challenges, Mr. Kim navigates the needs of his customers and a strong-willed family.  No matter what, humor finds its way onto every aisle of Kim’s Convenience, an award-winning play that is now a hit series on Netflix.

Performances at the Metro Waterproofing Mainstage 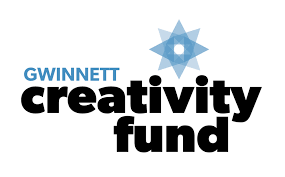 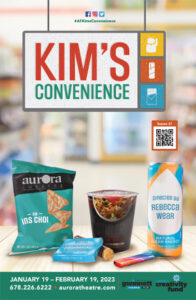